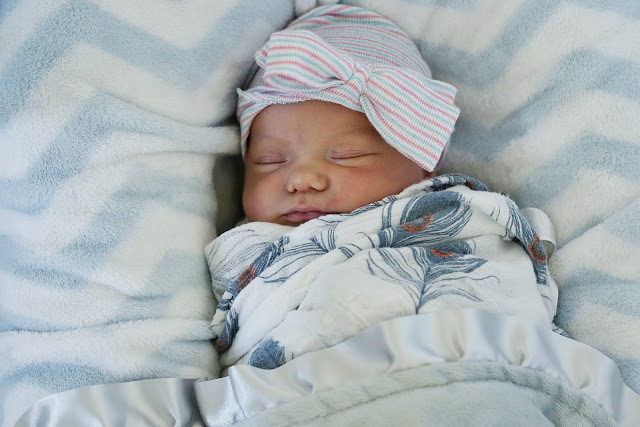 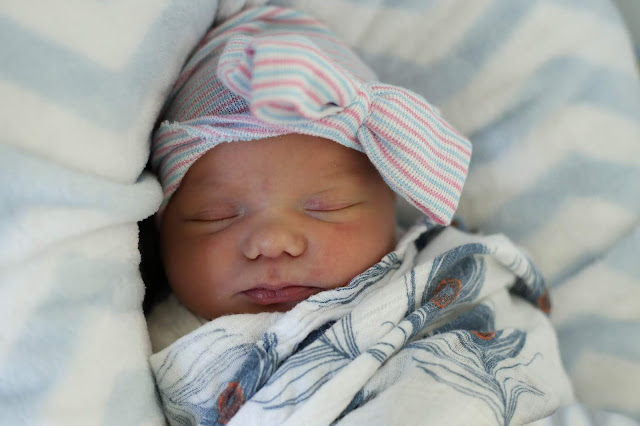 How did this little tenth baby end up named Starling Eliza? Well. I don’t recall exactly! No. That’s not totally true. I recall perfectly well choosing it in the end, but I am much less certain about when or how the name ever became an option! 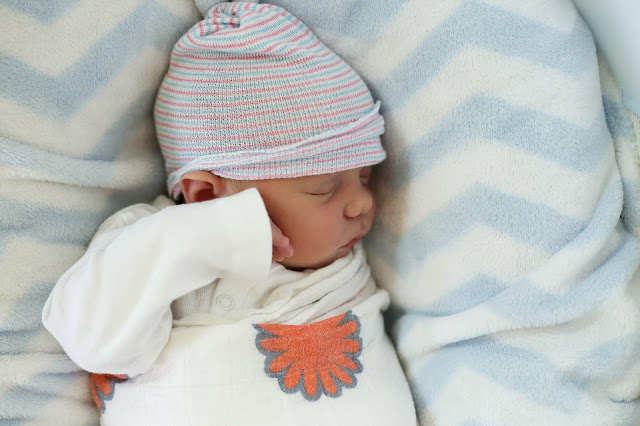 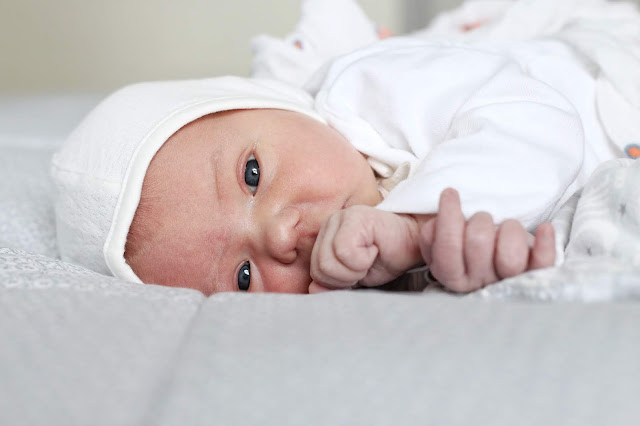 I do know, in the course of having these last few babies all piled close together, that I spent plenty of time perusing names both on family pedigree charts as well as online. Because so many of my girls’ names seem bright and sunshiny, I often searched nature categories in my searches for fitting girl names. Did I come across it in one of those searches? I don’t know, but I do recall, back when I thought Hans was our final baby and we were done having children, joking with a friend that I wanted more babies . . . simply so I could name them. One of the names I told her I still wished I could give a baby was . . . Starling. 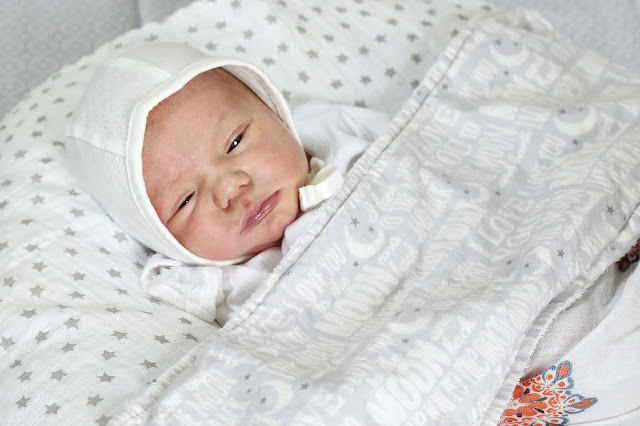 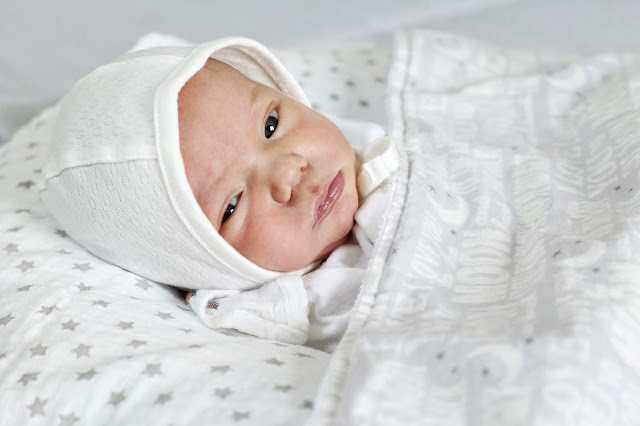 I still remember being intrigued, back in a summer-semester ecology course my senior year of college, hearing the story of the amateur ornithologist/Shakespeare enthusiast who first brought starlings to the U.S. He was determined to bring all birds ever mentioned in any Shakespeare play to our country. It was a rather ill-conceived plan, and most didn’t do well, but the 60 or so starlings he released in Central Park have grown to millions across North America. Their spread has caused a fair amount of resentment. But what can I say? It’s not their fault they were brought here, and I admired the little bird for adapting so well and thriving in nearly any environment they found themselves in. How could I not hope the same for my own little bird? — That no matter where she finds herself or what situations she is placed in, she will flourish and succeed and grow. It’s exactly what I hope for her. And exactly what I think she is already doing in coming to earth! 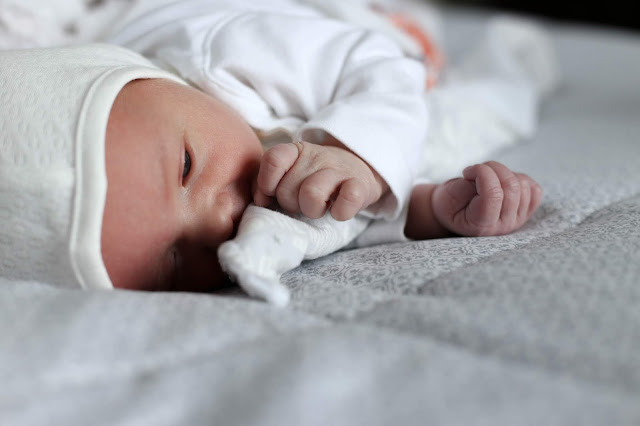 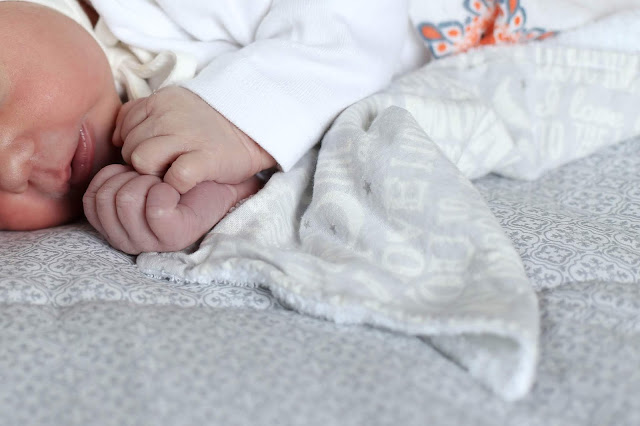 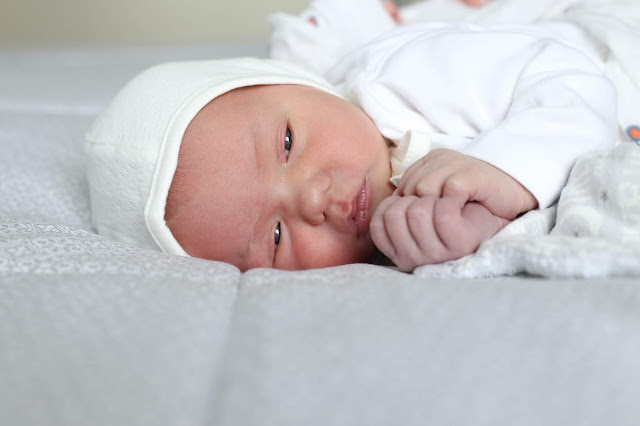 Plus, have you seen a starling murmuration before? Google it if not. It’s fascinating how they occasionally fly together! I saw starlings flying this way several months ago as I was out driving and I was completely enchanted! 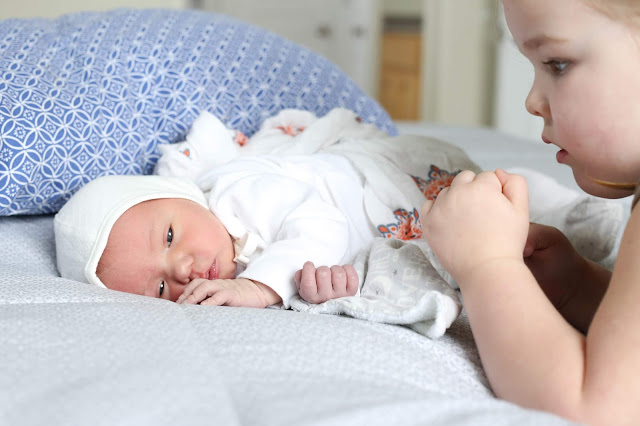 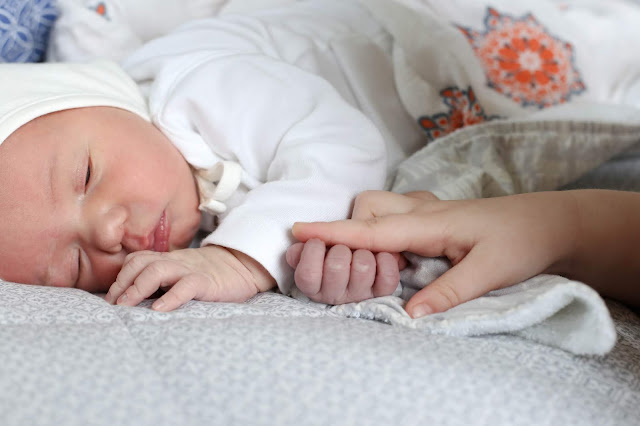 And Eliza? She was my 2nd great grandmother. She came here from Norway as a small girl — losing her mom to cholera at Winter Quarters along the way. I can’t imagine how frightening it must have been to be young, away from everything familiar, speaking a language few understood, and with the ache of recently losing your main source of comfort. If anyone knows about adapting to new environments, she certainly does! We grew up visiting the graves of Eliza and her husband — my great great grandpa Ed Allison (whose name we can never say without adding “the sheriff of Summit County”). My younger sister and I always felt extra special at their graves as Eliza shared my birthday and Ed shared my sister’s. Recently new information suggests the date on Eliza’s stone might have been incorrect and she might have been born the day before my birthdate. But! Since that would be my dad’s birthday, it is equally significant to me. And I have always loved that my middle name (Allison) came from the last name of those grandparents. 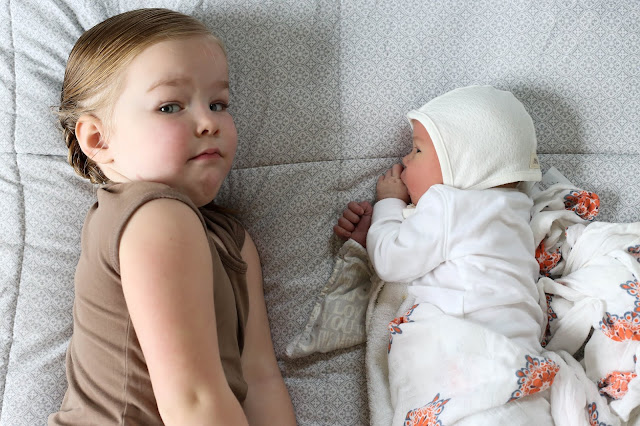 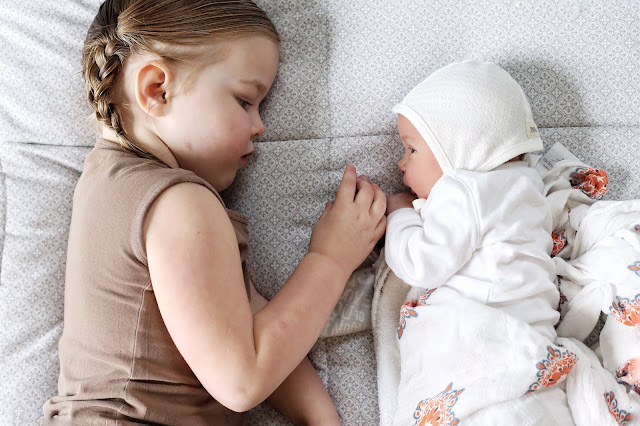 Still, both Starling and Eliza were just names on our list. And, at birth, this small girl of ours was still nameless. But Sunday afternoon, before leaving the hospital, it occurred to me that, of all the names we were considering, Starling and Eliza were the two I couldn’t bear thinking of not having. I told Mike how I was feeling. And he quickly agreed that, if I wanted it so much, then that should be her name. (I love that husband of mine.) And so this new little person became: our own dear little Starling Eliza. 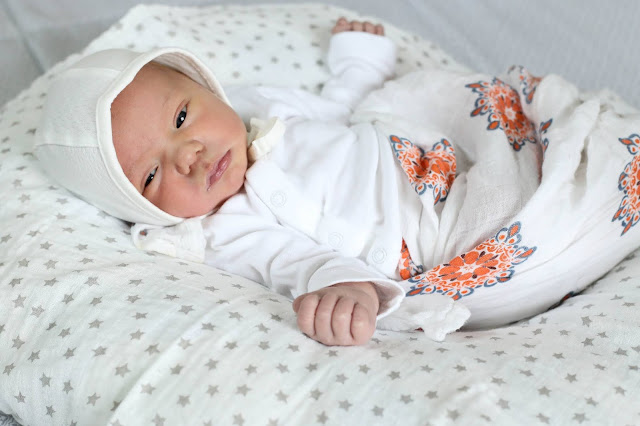 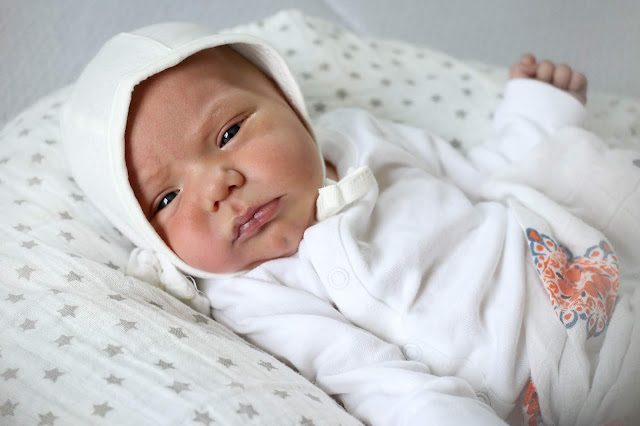 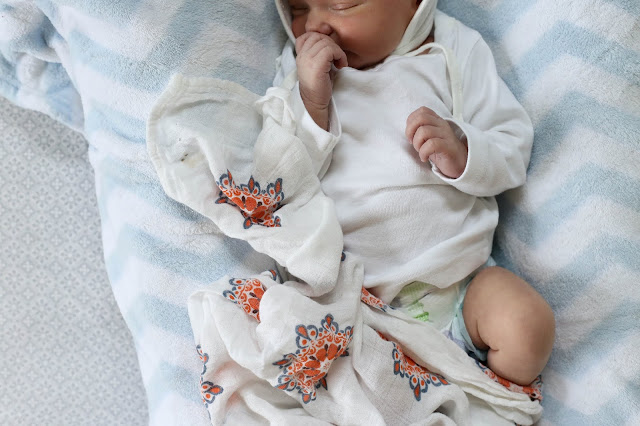 I hope she will be proud of her beautiful name and love it as much as I do! 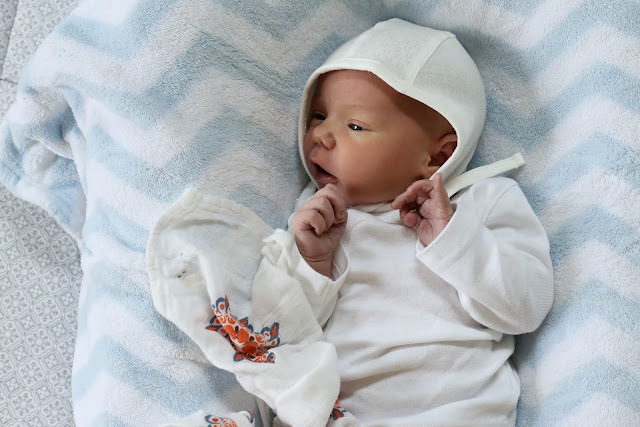 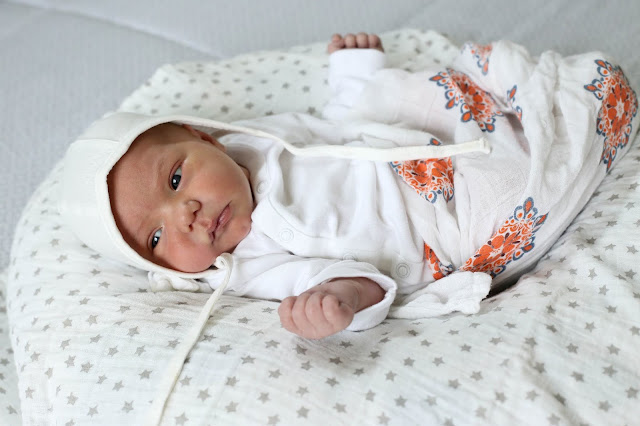 It's a PERFECT name. The perfectest!! But then...you already knew that. :)

Well. You know I WANT it to be perfect enough for you to name a baby girl the same thing so we can up our ratio of same-named babies further!

I am sitting here, in the little open area at the top of our stairs, surrounded by bits of wire and nails, insulation debris and removed doo...

Nancy
I was a Zoology major in college -- TAing classes, teaching anatomy labs, etc. I find human physiology to be the most fascinating thing, however, prior to my scientific college days, I was all about drawing and writing -- taking art and creative writing classes through all of high school. Now I'm a stay at home mom to ten (an opportunity I am extremely grateful for and quite adore). I seem to have lost all my previous knowledge and skills, which I don't really mind as I take care of my little home (except for the occasional a-man-was-given-a-talent-and-buried-it-in-the-earth guilt). Still, something in me is forever wanting to write little bits of things -- hence this blog.

Partly because chickens really have lived in my window well. (And on more than one occasion! . . . They are forever wanting to live in the window well). But mostly because, the first time I blogged about a chicken in the window well, it occurred to me that I had discovered a much better blog name than the boring old "Nancy's Thoughts" that I'd spent the previous two years blogging under. So, "A Chicken in the Window Well" it became. If you want to read more about this chicken nonsense, just click on the "chickens" topic below.

My posts by topic